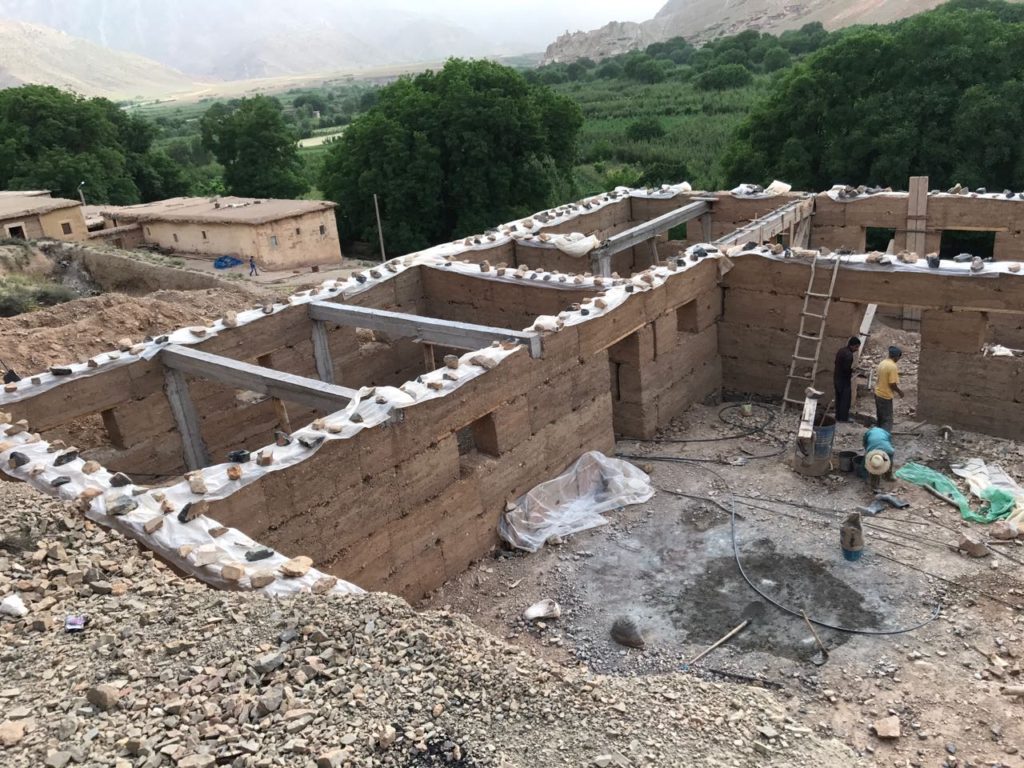 Ismail Elkasmi is a Moroccan national, who in 2015 as a Cal Poly exchange student and JI intern, designed three dormitories for Young Life in Nicaragua.  Ismail had the privilege of joining JI President Daniel Wiens on a site visit that prepared Ismail for the daunting site challenges.  Within months of Ismail’s internship completing, the project in Nicaragua broke ground (see Nicaragua project).  Before Ismail graduates university, his design in Nicaragua will be built.  Inspired by his experience with JI, Ismail talked his professors at School of Architecture Paris Val De Seine into letting him take on a JI project for his thesis.  In 2017 Ismail designed Primary Schools in his home country of Morocco.  Upon return from Ismail’s site visit he said,

“The project is meant to help introduce preschools in this region: the Ait Bouguemez valley, where there is a lack of access to proper education, especially for the youngest generations. I have to say I was truly touched by that place, its beauty and its people. The government barely helps and acts in this amazing region, where I found an inspiring sense of solidarity. These people are working hard every day to to provide the minimum for themselves and families. They also try to preserve their berber culture (older than the ancient Greek or Roman cultures), heritage, and traditions.” 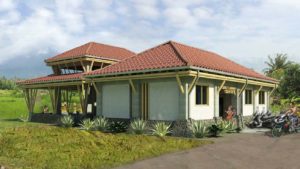 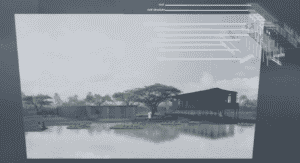